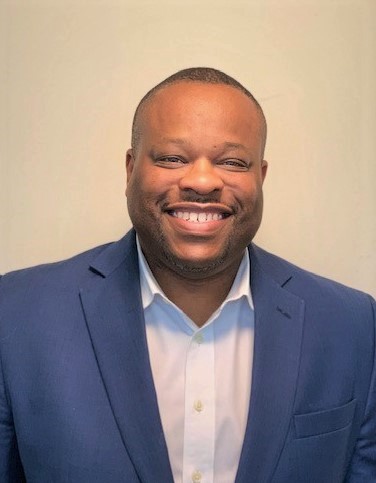 Brian C. Mathews was appointed the Director of Housing in January 2015. He previously held the position of Senior Project Manager for a variety of federally and state-funded programs within the Division of Housing. Prior to joining the City, Mathews spent a decade in the mortgage banking industry, promoting homeownership in the towns of Hartford, Windsor, and Bloomfield. In addition to formerly owning and operating a mortgage brokerage business, Mathews previously worked for People’s United Bank – where he was instrumental in partnering with the City to create a successful down payment assistance program. The program, HouseHartford, is now responsible for creating over 1,300 new homeowners and providing $15.7 Million in financial assistance since inception.

Brian has served as a board member for Rebuilding Together Hartford and the Urban League of Greater Hartford. He is an avid proponent of homeownership and has conducted seminars covering topics which include budgeting & credit, predatory lending, the mortgage loan process, and small multi-family investment strategies.

Mathews is a graduate of the University of Pennsylvania where he was a member of the university’s football and track & field teams. A native of Hartford, Brian has called several Hartford neighborhoods home, including the Blue Hills, South End, Asylum Hill, Southwest, and South Green neighborhoods.