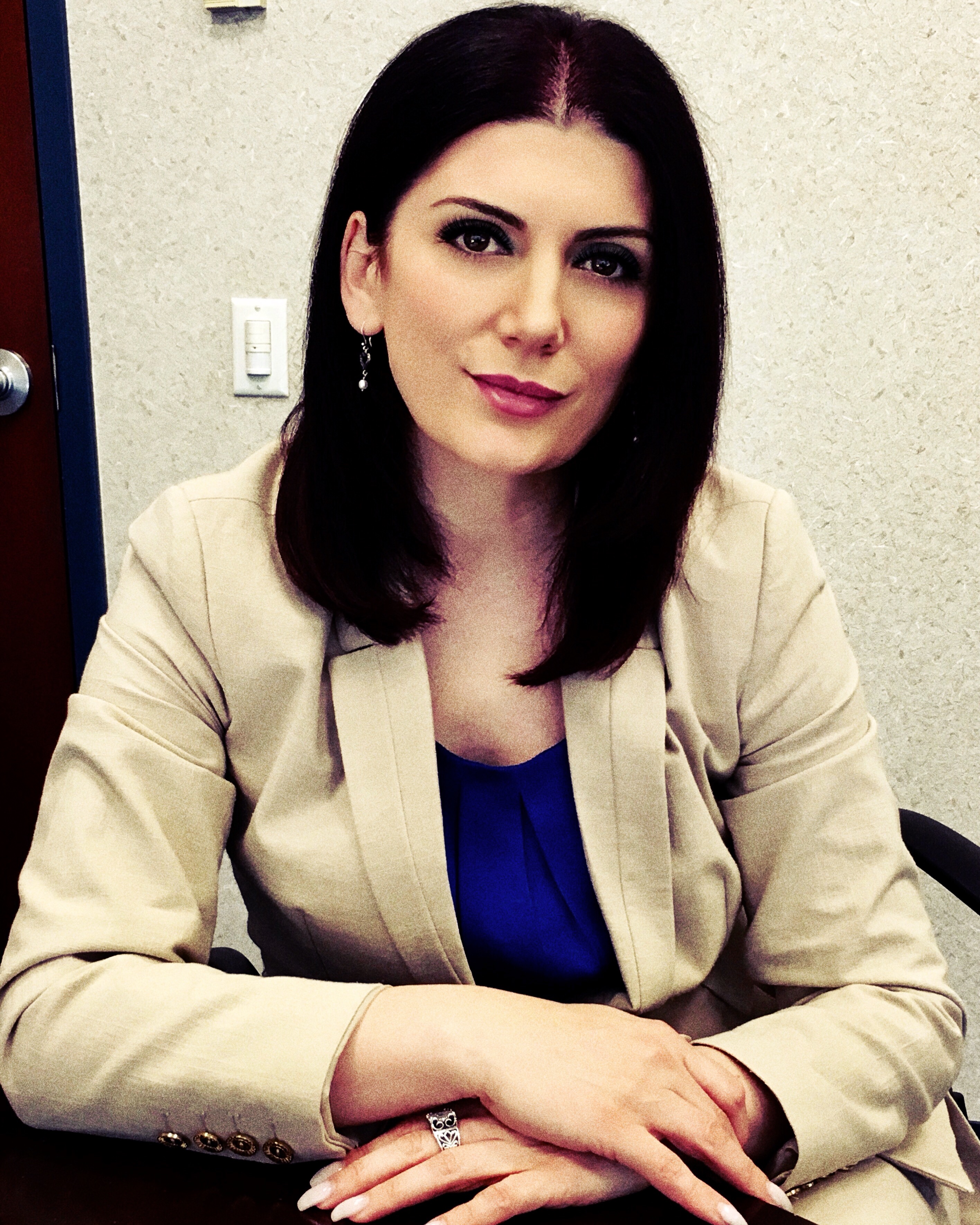 Dr. Elda Sinani LL.M. is an accomplished executive who helps businesses from Fortune 500 to national nonprofits solve their most difficult problems. As the Deputy Director of Development Services and Director of Licenses and Inspections, she the first woman to lead in the department's 200+ years’ history. Dr. Sinani has also worked as a Director of Operations for the Department where she managed successfully a multimillion-dollar operation budget, multiple capital improvements contracts and human resources program which resulted in cost reductions, revenue improvement, and team building.

Dr. Sinani is the author of several reports and articles on human rights, racial and gender discrimination, and immigration issues. Her name has been placed on the Wall of Tolerance in Montgomery, Alabama to provide inspiration to all those who chose to stand up against hatred and racial discrimination. She has led trainings at Yale and Harvard University on subjects of Negotiation, Leadership Development, Arbitration, and Conflict Resolution.

In addition to her law degree from Albania, Dr. Sinani holds a J.D from the University of Connecticut School of Law, and a Doctorate in law and public policy from Northeastern University.