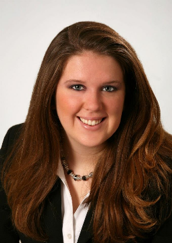 Erin Howard joined the City of Hartford in March 2019. Previously, she worked for the City of Torrington for five years as their Director of Economic Development. Prior to focusing her career on Economic Development, she has a strong background in planning having worked for the Town of Windsor, City of Middletown and Town of Ellington along with a few years in the private sector at Milone and MacBroom, Inc. In addition, she currently holds a Connecticut Real Estate License and practices part-time real estate primarily in Middlesex County.

Erin graduated from the University of Connecticut with a double major in political science and economics. From there she attended the University of Massachusetts and obtained her Master’s in regional planning with a focus on economic development.